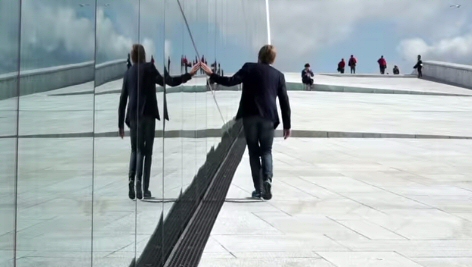 Norwegian volunteer physician Dr. Mads Gilbert has been banned by Israel from ever returning to the Gaza Strip. Dr. Gilbert, who most recently spent time working in Gaza during Israel’s devastating assault, this past summer, which left nearly 2,200 dead and some 11,000 injured, says that he was denied entry in October, when he tried to re-enter the Strip through Erez crossing.

The Israeli foreign ministry has confirmed the ban, according to Ma’an, calling Dr. Gilbert a ‘Jekyll and Hyde’ figure, apparently for his political activism on behalf of the Palestinian cause.

Gilbert has been a vocal critic of Israeli policy against Palestinians, particularly in the Gaza Strip.