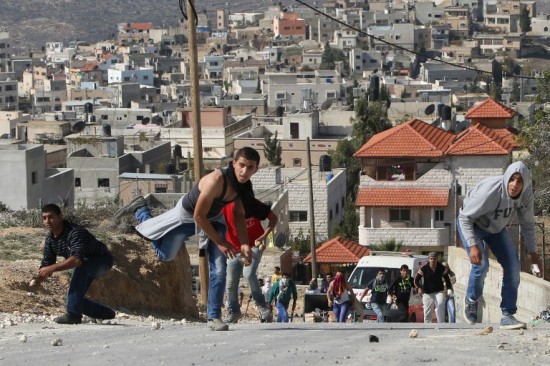 The soldiers invaded the main entrance of the camp, but could not advance further due to extensive clashes with the residents, and fired dozens of rounds of live ammunition, gas bombs and concussion grenades.

In addition, clashes took place in Jabal al-Mokabber, in occupied Jerusalem, while dozens of local youths hurled stones at the army and police, and used fireworks against them.

The soldiers were trying to invade the area, and fired rounds of live ammunition, rubber-coated metal bullets and gas bombs.

The Israeli police said a number of police vehicles have been partially damaged during the clashes.

The youths also closed the Barazani road, near an illegal Israeli settlement, and clashed with the soldiers.