PA: No Security Coordination with Israel 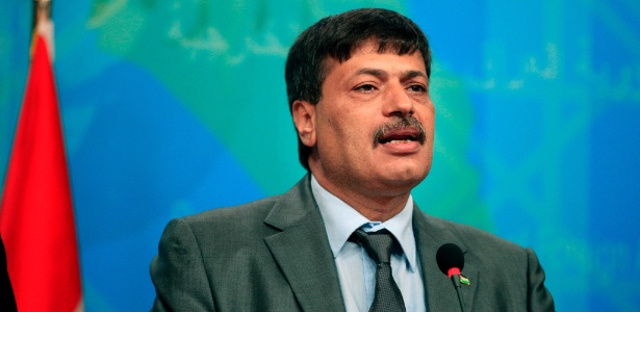 This was a move called for by all Palestinian political parties.

Israel’s Defense Minister Moshe Ya’alon said in an official statement that ‘The incident in which Ziad Abu Ein dies is being investigated by the IDF. We regret his death. We have offered the Palestinian Authority a joint investigation, and there will be a joint autopsy of Abu Ein’s body.’

President Mahmoud Abbas said on Wednesday evening that all options to respond to the killing of a Palestinian minister are up for debate. Senior PLO official Hanan Ashrawi said the Palestinian leadership demands an independent, neutral investigation into this latest Israeli crime, calling for an end to impunity for Israeli violations.

‘Israel’s use of excessive and indiscriminate violence constitutes war crimes under international law”, Ashrawi added. “Israel habitually uses extreme violence, especially against non-violent resistance, and Ziad was guilty of nothing more insidious than planting olive trees on Palestinian land that Israel was attempting to steal.’