US to Raise Finance of Israeli ‘Iron Dome’ Defense System 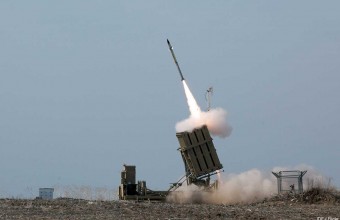 However, the resolution holds back 175 million dollars of the total sum until the Israelis provide more documents, to the Pentagon and Congress, in regard to the program and behind-schedule plans to build part of the system in the United States.

Congress’ condition is to involve US companies in manufacturing parts of the Iron Dome in collaboration with Israel’s ‘Rafael’ company for arms development.

As Atrocities Mount in Gaza, US Approves Israeli Request for More Bombs