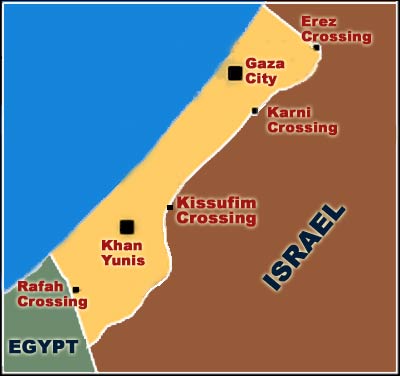 The wounded Palestinian has not yet been identified, but both he and his companion were taken into custody by Israeli troops for interrogation.

An Israeli army spokesperson confirmed the shooting, which they said occurred when the two men entered the ‘kill zone’ along the border.

The economy of Gaza was largely dependent on Palestinians working inside Israel, which made up around 50% of Gaza’s economy before the Israeli government imposed a blockade on Gaza in 2007.

Since then, Palestinian workers from Gaza attempting to enter Israel have had to do so in violation of the blockade, since no work permits have been issued in the last seven years. They have been subject to abduction, interrogation and dozens have been shot and killed attempting to cross the border for work.