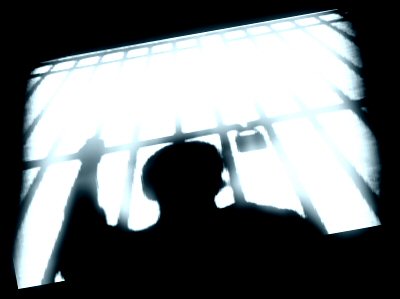 Israeli authorities, on Tuesday, sentenced nine Palestinian detainees to serve administrative detention terms, ranging between four and six months in prison, according to the Palestinian Prisoners Society (PPS).While some of those prisoners received administrative sentences for the first time, others had their old orders renewed.

Meanwhile, those who received a four-month sentence were identified as Munther Abu-Wardeh, and Mohammad Shalaldeh.

Under administrative detention, detainees are held in prison without charge or trial and for an indefinite, renewable term, and, often, under unacceptably harsh conditions.

According to international law, administrative detention can be used only in the most exceptional cases, as the last means available to preventing danger that cannot be thwarted by less harmful means. Yet Israel uses this form of collective punishment systematically, and has been doing so since the days of British Mandate over the region.

There are currently around 500 detainees serving administrative detention in several Israeli jails, 18 of whom are members of the Palestinian Legislative Council.