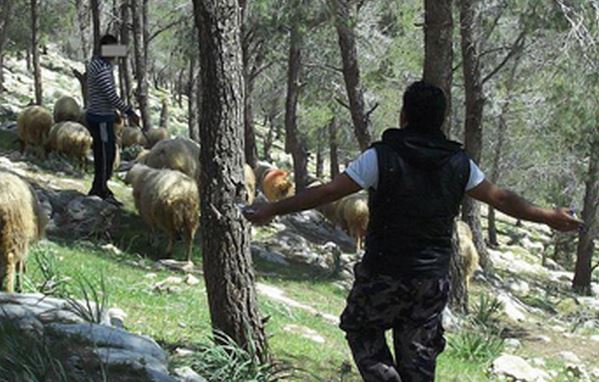 Palestinian medical sources have reported that a shepherd was injured after a group of Israeli extremists attacked him, east of Yatta town, near the southern West Bank city of Hebron.The sources said Jibreel Mohammad No’man, 55 years of age, suffered various cuts and bruises in Eqwewiss area, east of Yatta.

Rateb Jabour, coordinator of the Popular Committee Against the Wall and Settlements in Hebron, said that attackers came from a nearby illegal Israeli colony.

Jabour called on international legal and human rights groups to intervene and stop the Israeli escalation and violations against the Palestinians, and to provide them the needed protection.

The attack is part of ongoing assaults carried out by Israeli fanatics and extremists against the Palestinians, their land, property and their holy sites in different parts of the occupied West Bank, and occupied East Jerusalem.