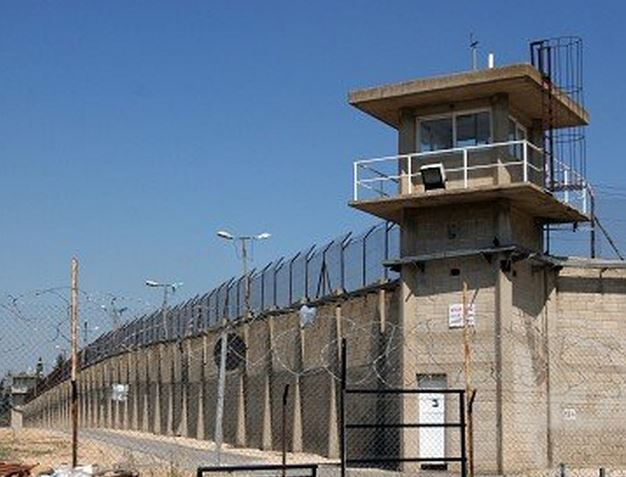 The Palestinian Detainees Committee has reported that Israeli soldiers attacked, on Monday evening, Palestinian political prisoners held in the Nafha prison, in the Negev Desert, attacked many detainees, and moved several others to the Ramon Prison.The Committee said the attack targeted detainees held in Section 13 of Nafha Prison, and that the soldiers moved a number of detainees, members of the Islamic Jihad, into solitary confinement cells in the Ramon Prison.

The soldiers struck the detainees with batons, and dragged them away, before searching and deliberately destroying their personal belongings.

In addition, the Palestinian Prisoners Society (PPS) has reported that the soldiers broke into Sections 12 and 13 of Nafha, and moved eight detainees into solitary confinement.

The PPS added that the Prison Administration decided to prevent all detainees from leaving their rooms until this coming Thursday, and left them without electricity.

The latest attack comes amidst rising tension in all detention camps and prisons due to escalating Israeli violations and assaults targeting the detainees, and even their visiting family members.