Soldiers Kidnap A Palestinian in Nablus 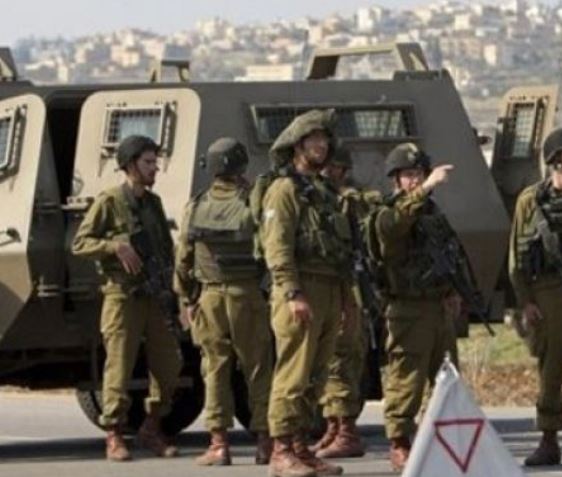 Israeli soldiers invaded, on Friday at dawn, Huwwara village, south of the northern West Bank city of Nablus, kidnapped one Palestinian, and broke into the home of Huwwara Local Council head, before searching it.The army also invaded a village near Bethlehem, and kidnapped, Thursday, a Palestinian on the al-Karama border terminal.

The kidnapped Palestinian is a leader of the Fateh movement of president Mahmoud Abbas, and previously spent 14 years in Israeli detention centers and prisons.

Soldiers also invaded the al-Ferdees village, east of Bethlehem, and handed a young man a military order for interrogation in the Etzion military base, south of Bethlehem.

The young man has been identified as Yacoub Salama ‘Asakra, 32 years of age.

The kidnapped Palestinian, Malek Abdul-Raouf Khabbass, 23 years of age, was taken prisoner at the al-Karama border terminal while traveling to Jordan.