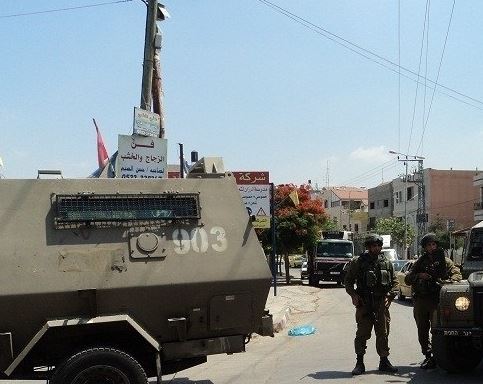 The soldiers withdrew from Beit Forik a few hours after invading it, and headed towards their base near the Itamar illegal colony; no arrests reported.