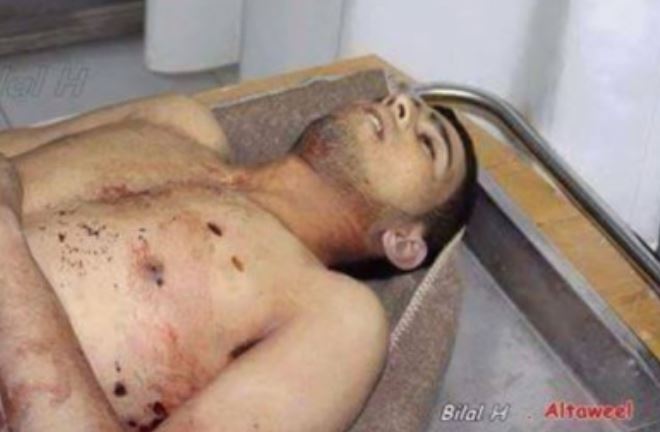 Head of the Ahrar Center Fuad al-Khoffash said occupied Jerusalem remains the most targeted district compared to other Palestinian districts in the occupied West Bank, especially since the soldiers and police conduct daily violations against the Palestinians, their homes and property.

Three Palestinians were killed in the last week of April, while at least 39 others, including four children have been injured.

Two other children were also wounded due to the explosion of an object of the Israeli military remnants, south of Qalqilia, in the northern part of the West Bank.

Two Palestinian civilians were killed in two separate incidents in Hebron and Jenin in the West Bank, while the third, who was a child, was killed at a military checkpoint in occupied Jerusalem.

Ahrar said the army kidnapped at least 19 Palestinian women, including legislator Khaleda Jarrar, and that most of the arrests took place in the courtyards of the al-Aqsa Mosque in occupied Jerusalem.

It added that the army kidnapped at least 55 children, mainly in Jerusalem, followed Hebron and Bethlehem, during repeated Israeli military invasions and assaults.

In occupied Jerusalem, soldiers kidnapped at least 113 Palestinians (including the 55 children), 86 in the southern West Bank District of Hebron, 54 Palestinians in the northern West Bank district of Nablus, 40 in Bethlehem, 29 in Ramallah, 11 in Qalqilia, 4 in Tulkarem, and one in Salfit.

Palestinians Killed In April, As Documented And Reported By The IMEMC.

On 27 April 2015, Israeli forces opened fire at 19-year-old civilian while he was in his farmland near the annexation wall in the west of Arqa village, west of Jenin.

As a result, he sustained a bullet wound to the testicles due to which he suffered severe hemorrhage and died hours later. http://www.imemc.org/article/71379

On 25 April 2015, Israeli forces killed a 20-year-old Palestinian civilian crossing via an electronic gate at the entrance of the Ibrahimi mosque, south of the old city in Hebron, reportedly, after he stabbed an Israeli soldier at the said gate. http://www.imemc.org/article/71363

On April 24, soldiers shot and killed a young Palestinian, near the Zaim military roadblock, east of occupied Jerusalem. http://www.imemc.org/article/71348

On April 14, a fighter of the Al-Qassam Brigades, the armed wing of Hamas, died of serious complications resulting from his injury by an Israeli missile during the Israeli onslaught on Gaza eight months ago.
http://www.imemc.org/article/71235

On April 8, another Palestinian was shot and killed allegedly after stabbing two soldiers, north of the central West Bank city of Ramallah. http://www.imemc.org/article/71177