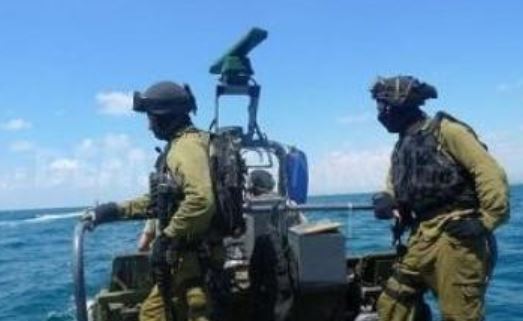 The fishers were within the allotted four nautical miles, some even closer to the shore, when the navy ships attacked their boats, and opened fire on them.

The navy conducts ongoing assaults and violations against the fishers, preventing them from providing daily livelihoods to their families. The attacks led to many deaths, dozens of injuries and arrests.