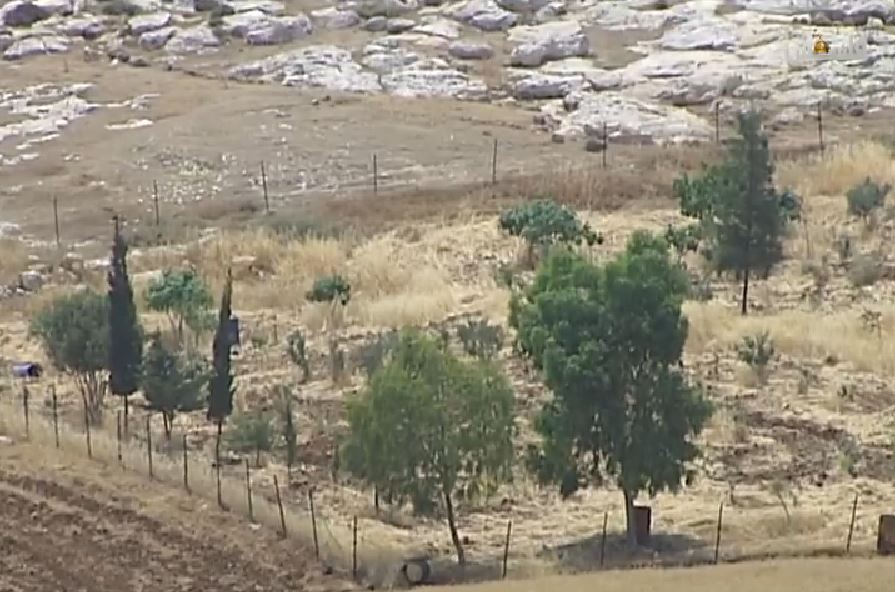 The Israeli Authorities have decided to confiscate around 820 Dunams (202 acres) of privately owned Palestinian lands to establish new dumping grounds for its illegal colonies, in the central West Bank, in the Ramallah district.
More than 140 Palestinian families, from Rammoun and Dir Dibwan villages, own the lands that Israel plans to illegally confiscate to establish the new dumping grounds.

The dump, according to the Israeli authorities, “would serve the settlements and the Palestinians in the area,” but would be run completely by Israel and Palestinians would have no access to it.

If the Israeli government manages to take control of the 820 Palestinian Dunams, the total impacted area from the new dumping grounds would be around 2000 Dunams, which would be contaminated by runoff and debris.

These lands contain fertile soil and farmland, in addition to many water wells, Palestine TV has reported.

The residents plant their lands with various crops, mainly wheat, and use parts of this land as grazing grounds for their livestock. Some of the land is slated for development as residential areas, but this would be impossible once Israel takes control of the land and turns it into a dump.

Local villagers told Palestine TV that Israel is trying to push them out of the area to turn their land into a dump – many of these villagers have already lost land in past seizures by the Israeli military for the construction of illegal colonies.

There are three settlements near the lands in question, in addition to a settlement road and a military roadblock. 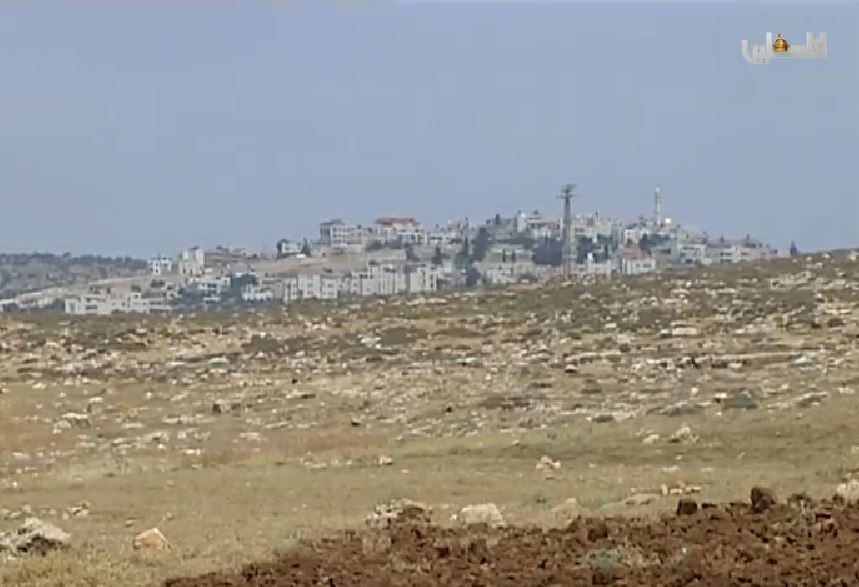 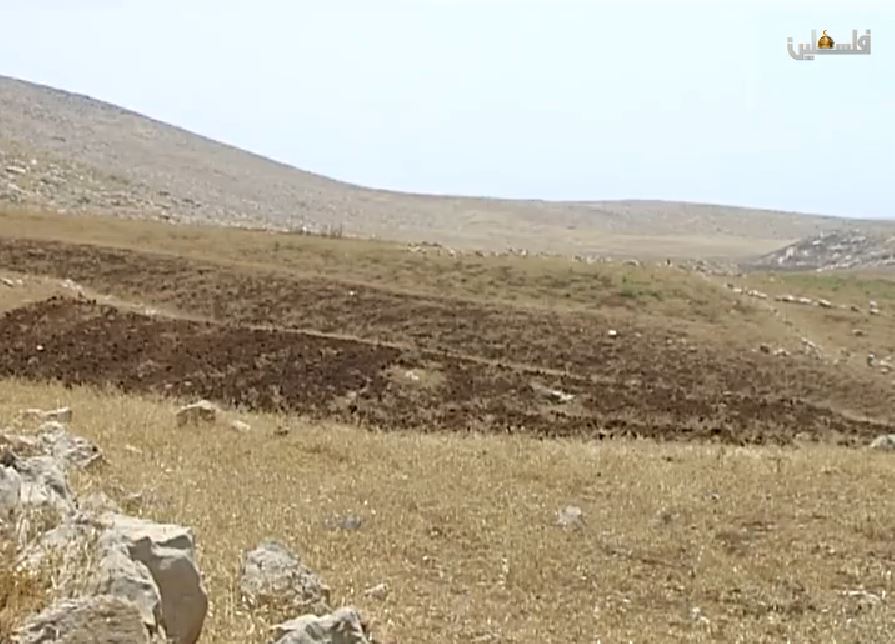