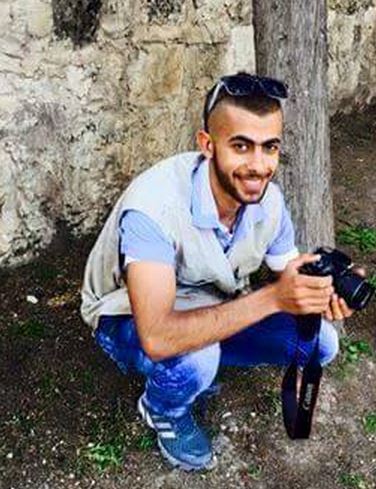 The Israeli Internal Security Service (Shin Bet) and the Police in Jerusalem have officially announced, Thursday, the identity of the Palestinian who allegedly stabbed, on May 24, two Israelis near the Damascus Gate.The Jerusalem Post stated that the Police released, Thursday, previously sealed details on the attack.

The Shin Bet said the attacker, identified as John Kakish, 19 years of age, is a Palestinian Christian from the Old City of occupied East Jerusalem, and that he confessed during interrogation that he wanted “to take revenge on the Jews,” according to the report.

The incident in question came during the Shavuot Jewish holiday; the Shin Bet said John was arrested several times before allegedly for “other assaults on Israelis.”

Israeli sources said the attack took place around 2:30 a.m. on May 24, “as the two were likely towards the Western Wall.”

The sources added that Kakish was identified as he appeared on a security camera footage reportedly trying to escape after stabbing the two Israelis, and that the police located, near the stabbing site, a knife and other items that tie Kakish to the attack.

According to the Shin Bet, Kakish told the interrogators that he carried the attack out after being subject to a number of assaults, and racist slogans by Israeli fanatics.