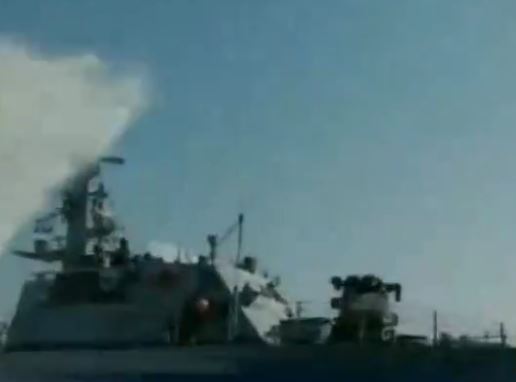 Israeli navy ships opened fire, on Saturday morning, on a number of Palestinian fishing boats in Gaza territorial waters. Soldiers open fire on farmers in different areas. Media sources said the navy attacked Palestinian fishing boats in the al-Waha area, northwest of Beit Lahia in the northern part of the Gaza Strip, in addition to Zawayda and Deir al-Balah in central Gaza.

The attacks led to damage but no injuries; the fishers had to sail to shore to avoid further Israeli violations and assaults.

In addition, Israeli soldiers stationed across the border fence opened fire on Palestinian farmlands in two areas, northwest of the Gaza Strip, in addition to farmlands east of Gaza.

The army and the navy conduct daily violations against the Palestinians in different parts of the besieged coastal region, in addition to constant attacks against Gaza fishers and their boats.