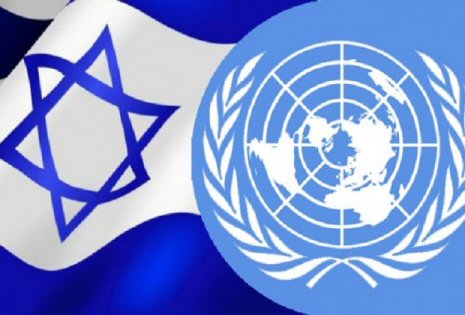 “We received emails from the Israeli mission, including direct instructions, which is against our sovereignty as a state, not to believe the recent Human Rights Watch report and rely only on two organisations they recommended,” the official said.

“When we googled these NGOs, we knew that they were Israelis,” the official, who preferred to keep the name of his Western-European country unknown, added.

He further criticised the Israeli behaviour at the UN, which is often supported by the United States. “We are disgusted in some of the European countries about what Israel and the US are doing,” he said, “It is rather shameful that Israel attempts to mislead us.”

Showing his anger while speaking to Days of Palestine, he said: “Israel should understand that European countries have certain red lines when it comes to Human rights. We cannot stand with Israel when it comes to human rights violations such as killing children in Gaza and before in Lebanon.

“There is now more awareness among member states at the UN, where they do not take the Israeli account unquestioned.”

Meanwhile, the official said he would reveal the name of some organizations that the Israeli occupation is using to mislead member states and promote its “false account” regarding human rights.

The latest massive genocidal human rights violation took place last summer during the Israeli offensive on the Gaza Strip, when the Israeli occupation killed more than 2,260 Palestinians, UN said, around 500 of whom were children.