Soldiers Attack A Detainee While Moving Him To Hospital 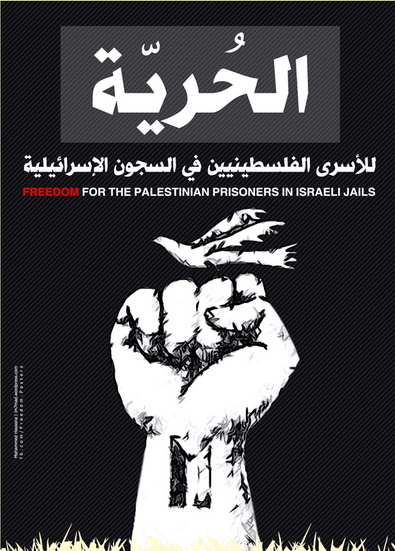 Israeli soldiers of the Nachshon Brigade attacked, Sunday, an ailing Palestinian detainee, identified as Mohammad Abed-Rabbo, 20, while moving him to the Soroka Israeli Medical Center for treatment.A lawyer of the Palestinian Prisoners Society (PPS) visited Abed-Rabbo, who told him he was cuffed and shackled, and when he objected, they started beating and kicking him after throwing him onto the ground.

The soldiers then placed the detainee in solitary confinement, instead of moving him to hospital, for urgently needed treatment.

Abed-Rabbo, sentenced to 16 years, is suffering from various issues in his stomach, including sharp pain, constantly throwing up, and is only receiving painkilling pills.

Nearly three weeks ago, the Palestinian Detainees’ Radio said that Abed-Rabbo, from Qusin village near the northern West Bank city of Nablus, suffered a serious health setback, after being denied medical treatment by the Israeli Prison Authority.

Abed-Rabbo repeatedly faints and throws up blood, in addition to other serious health issues resulting from being beaten by the soldiers on the head and other body parts back in 2007, resulting in a blood clot on the brain.