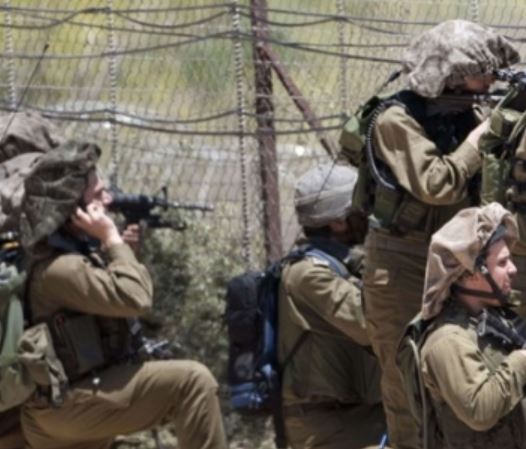 Israeli soldiers, stationed across the border fence, opened fire, Tuesday, on Palestinian farmers in their own lands, east of Khan Younis, in the southern part of the Gaza Strip. Media sources in Khan Younis said the soldiers, stationed on military towers across the border fence, fired several rounds of live ammunition at the farmers, and at a few homes, east of Khuza’a town.

The farmers had to leave their lands fearing additional Israeli military escalation; no injuries were reported.

On Monday evening, two Palestinians were injured after the soldiers opened fire on residents, east of Khan Younis.