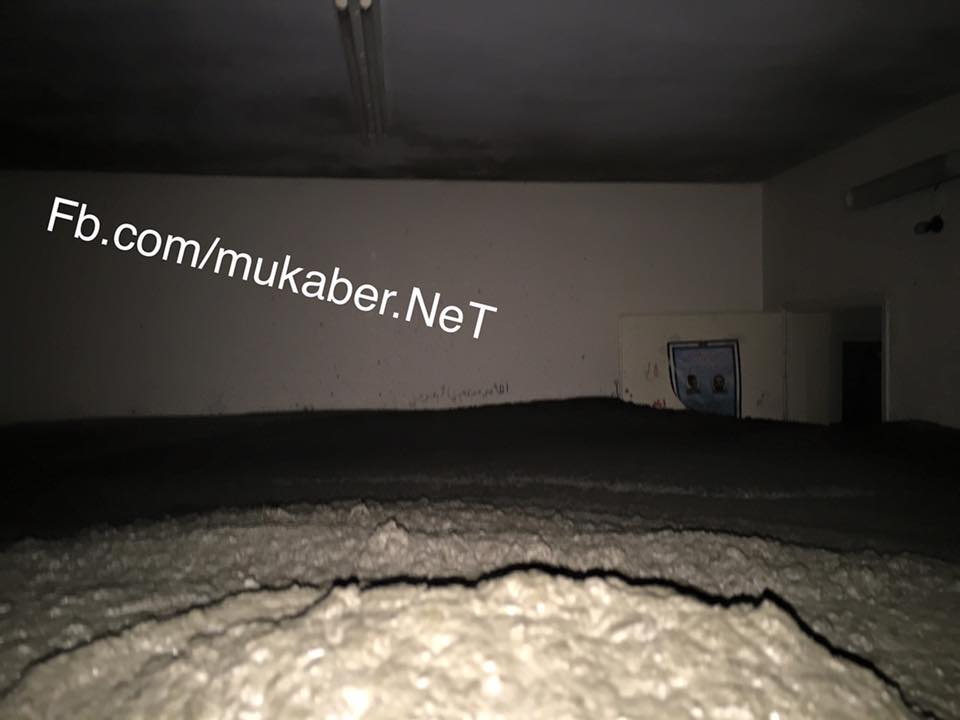 The Israeli army forced, earlier on Wednesday, the family of Odai Abu Jamal, from their home in Jabal al-Mokabber, in occupied Jerusalem, and poured concrete in the property, completely sealing it shut, and weld shut its exterior doors and windows.The al-Mokabber News Agency said the soldiers poured concrete inside the home, at least two meters high, rendering it completely shut, and useless.

Abu Jamal was killed on November 18, 2014, after he and his cousin Ghassan Abu Jamal, carried out the Har Hof Synagogue attack, in West Jerusalem, killing four Israelis, and wounding twelve others.

Israeli forces, in the early hours of Wednesday morning, have welded shut the home of Odai Abu Jamal, in Jabal Al-Mukabber neighborhood, occupied East Jerusalem, after evacuating it and imposing a military cordon around the area.

Local sources said, according to the PNN, that an overwhelming number of soldiers broke into the neighborhood at about 3 AM, evacuated the home and began the welding process.

The family said that soldiers prevented them from approaching the house, and forced them to go away.

Eyewitnesses said that soldiers have kidnapped one youth, because he approached the house during the closure. His identity is still unknown.

Odai and his cousin, Ghassan Abu Jamal were killed on November 18, 2014, by Israeli soldiers, after they attacked the Synagogue of Har Nof settlement, West Jerusalem. The attack resulted with the killing of four Israelis, and wounding 12 others.

The bodies were kept for more than one and a half months, and the Israeli supreme court ruled that their homes be demolished in the second half of 2014.