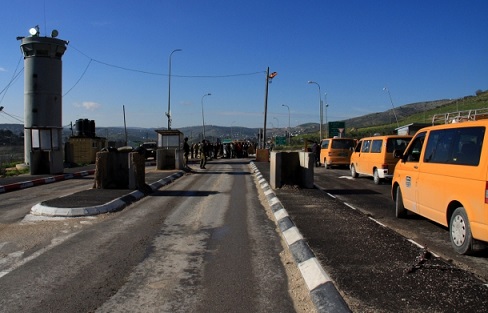 The army only cited what it called “security considerations,” but did not provide further information regarding the closure.

All Palestinian traffic is now being directed to the ‘Awarta roadblock, close to Huwwara.

It is worth mentioning that, last week, the soldiers closed Huwwara roadblock citing the same alleged “security considerations.”