Failure attempt by Israeli settlers to burn another Palestinian house 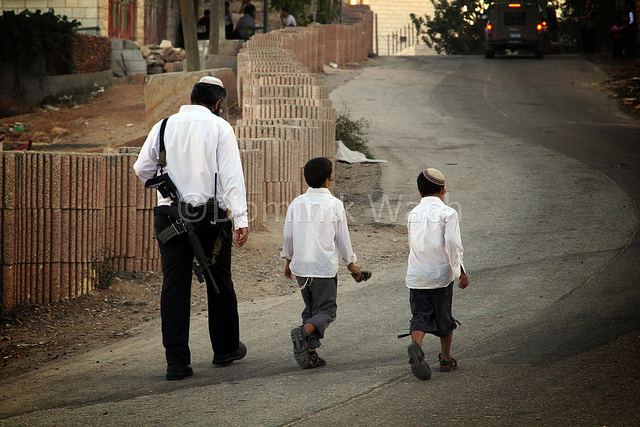 A group of Israeli settlers attempted to burn another Palestinian house Saturday morning. The house is located on the way between Nablus and Jericho on the eastern side of Palestine.Ghassaan Doughlas, in charge of the settlers file in the northern West Bank said that a group of settlers attacked the house of Mahmoud Ka’abneh with two cocktail bombs in the early hours of the morning.

The two bombs hit the walls of the house as the assailants missed the window.

the family managed to put the fire out, preventing another massacre by the settlers.

This arson attack was carried out a week after a Palestinian baby was burned to death when Israeli settlers attacked the house of Dawabsha family in the village of Doma near Nablus.