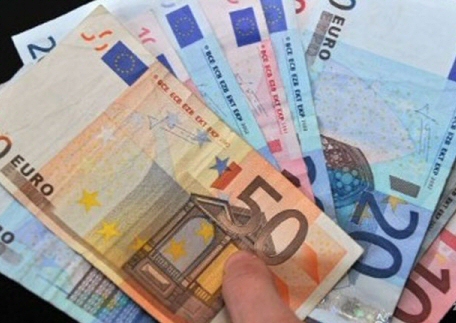 The European Union, with the government of Denmark, has announced a donation of $26 million in aid to be transferred to hospitals in occupied East Jerusalem.The latest contribution is being channeled through PEGASE, a European mechanism launched in 2008 by the European Commission to help build a Palestinian state.

According to Ma’an, the aid will cover part of debts owed to hospitals by patients referred by the Palestinian Authority for medical care during 2014.

The aid comes from both the EU budget ($14 million) and the Government of Denmark ($11 million).

Since 2012, the EU and its member states have donated over $67 million in efforts to relieve the financial burden facing six hospitals in the East Jerusalem Hospitals Network, the statement said.

This amount has been donated to cover the costs of referral of patients for treatment to East Jerusalem Hospitals by the Palestinian Ministry of Health for a period of over three years.

‘The six East Jerusalem Hospitals serve as the main center for specialized care within the Palestinian health system. Patients from the West Bank and Gaza are benefiting from the quality health services provided by these hospitals. Preserving their work is therefore essential,’ EU Representative John Gatt-Rutter said in the statement.

‘This latest contribution of almost $26 million comes in the context of on-going reforms designed to improve the fiscal situation of the hospitals.’

Due to a lack a medical specialists inside of the Gaza Strip and West Bank, Palestinians living in the occupied areas are often referred to hospitals in occupied East Jerusalem.

The World Health Organization in 2014 reported that the Israeli permit system poses a massive barrier to healthcare for Palestinians attempting to access care in East Jerusalem health facilities.