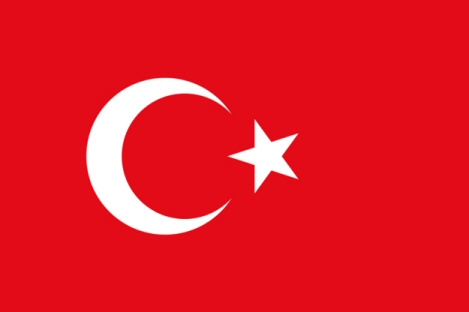 At least nine Palestinian refugees died on Wednesday, after an overloaded boat carrying illegal migrants fleeing the Syrian conflict capsized off the coast of Turkey, according to media sources.The boat earlier set sail from the Lebanese seaport Tripoli and was destined for Turkey, but hours later it capsized in international waters due to its overload. Among the victims were women and children, WAFA sources said.

In September 2014, about 15 Palestinian migrants attempting to flee the besieged and war-torn Gaza Strip died after their boat capsized in the Mediterranean Sea off the coast of northern Egypt.

The International Organization for Migration said “By far the largest number of migrant deaths internationally have taken place in the Mediterranean.”

It said that a total of 2,350 migrants were reported dead after drowning in the Mediterranean out of 3,256 deaths worldwide.

The data which is valid as of July 31, 2015 for Malta and Italy and June 30, 2015 for Greece reveal around 93,000 migrants have arrived in these countries, including maritime and land arrivals.

According to UNRWA, the Syrian civil war has so far displaced over 50 percent of the registered refugee population, including over 270,000 within Syria itself.

“The escalating violence [in Syria] makes movement and access more difficult and causes severe hardship for Palestine refugees,” says UNRWA. “The particular vulnerabilities of Palestine refugees and their sensitive status in the region compound the already stark and violent devastation they share with Syrians.”