This Time, Abbas’ Resignation May Be Serious 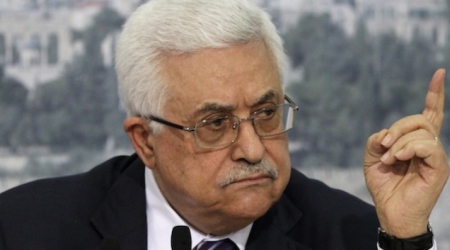 Meanwhile, Avigdor Lieberman, leader of the Yisrael Beiteinu party and Israel’s Minister of Foreign Affairs, hoped that Abbas holds up to his threats and resigns, saying that he constitutes the real obstacle in reaching a lasting peace between Palestinians and Israelis.

Palestinian sources reported that Abbas expressed his intentions to resign and not run for the presidency of the PLO, which is expected to take place in mid-September, according to Al Ray.