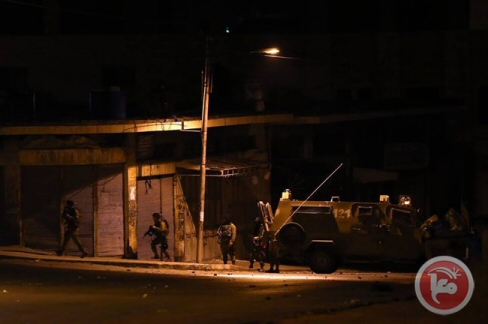 Israeli police said Monday that thousands of officers would be deployed in occupied East Jerusalem ahead of the Yom Kippur and Eid al-Adha holidays after three days of clashes rocked the Al-Aqsa Mosque compound, last week.Authorities also said 21 Palestinians were detained overnight in East Jerusalem linked to last week’s unrest at Al-Aqsa which saw Israeli police violently clash with Palestinian protesters. According to AFP, those detentions were in addition to 39 others in the West Bank and East Jerusalem, over the weekend.

Yom Kippur begins Tuesday night and lasts until Wednesday evening, with thousands of Jews expected to visit the Western Wall below the Al-Aqsa compound in Jerusalem’s Old City.

The Muslim Eid al-Adha holiday begins Wednesday and continues until Sunday. Beginning on Monday night, traffic will be restricted around the Old City and checkpoints will be set up.

Police said they raided the Al-Aqsa compound to stop Palestinians who had barricaded themselves inside the mosque from disrupting visits by Jews and tourists.

Clashes broke out during the raids, with protesters throwing stones, fireworks and other material at police, who shot tear gas canisters, stun grenades, and rubber-coated steel bullets.

There were also fierce clashes in the alleyways of Jerusalem’s Old City outside the mosque compound. Further unrest occurred on Friday in the occupied West Bank and sporadically in East Jerusalem.

In the wake of the clashes, Israeli Prime Minister Benjamin Netanyahu vowed ‘war’ on Palestinian stone-throwers after announcing a toughening of penalties for stone-throwers at an emergency meeting of ministers and security officials overnight Tuesday.

In the meeting, Netanyahu also reportedly asked Israel’s Attorney General to allow police to employ open-fire regulations used in the West Bank, including sniper fire and the use of 0.22 inch Ruger rifles fitted with sniper scopes.

Al-Aqsa is the third-holiest site in Islam, and the site is also venerated by Jews as the Temple Mount and is considered the most sacred in Judaism.

Palestinians have been alarmed by an increase in visits by Jews to the site and fear rules governing the compound will be changed. Jews are allowed to visit but not to pray, to avoid provoking tensions.
Israeli Prime Minister Benjamin Netanyahu has said repeatedly he is committed to the status quo at the site.

Israel seized East Jerusalem, where Al-Aqsa is located, in the 1967 Six-Day War and later annexed it in a move never recognized by the international community.

In a further sign of heightened tensions, Israel has also deployed two anti-missile batteries around the cities of Sderot and Netivot near the Gaza Strip, army radio reported.

Three rockets were fired into southern Israel in recent days from the Palestinian enclave, without causing any injuries. On Friday, Israel launched retaliatory air strikes on the territory.

An Israeli soldier sustained injuries overnight as clashes broke out during a visit to Joseph’s Tomb in Nablus, Israel’s army said.

Around 60 Palestinians hurled rocks, Molotov cocktails, and rolled burning tires at a group of Israelis visiting the site under armed guard, an army spokesperson said.

Israeli media reported that up to 2,000 Israelis took part in the visit.

Under the 1993 Oslo Accords, the site was to remain under Israeli control. But the Israeli army evacuated the premises in October 2000 shortly after the start of the Second Intifada, and it was immediately damaged and burnt by Palestinians.

Joseph’s Tomb is revered by Jews, Muslims, Christians and Samaritans.

Also of interest: B’Tselem on the Legal Impact of Using Live Fire Against Stone-throwers 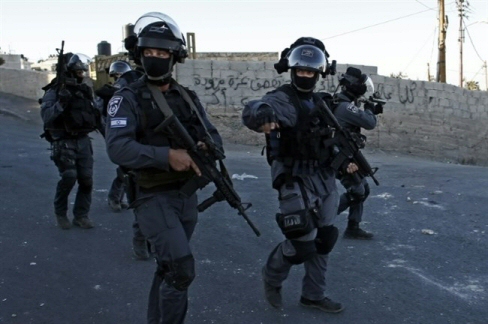 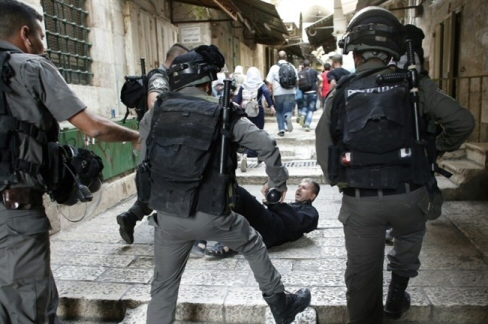