Dozens Of Palestinians Injured In Nablus 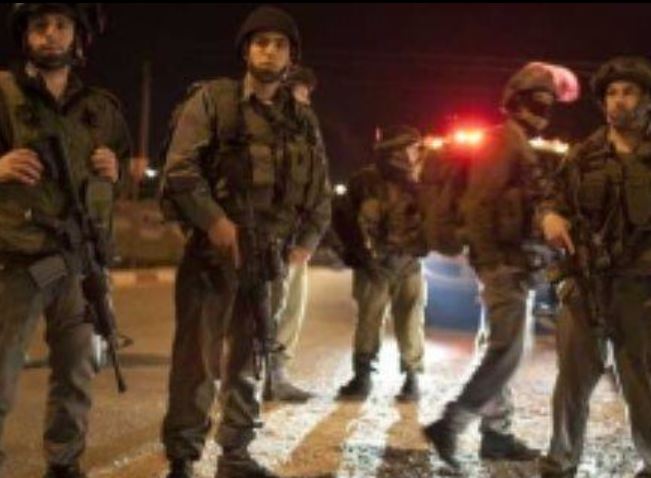 Palestinian medical sources in the northern West Bank district of Nablus have reported that dozens of residents, including a mother and her child, have been injured, on Friday at dawn, in a number of attacks carried out by Israeli extremists targeting homes, while trees were burnt.The sources said the assailants hurled Molotov cocktails on a Palestinian home, while the family slept, in Burin village, south of Nablus.

The home was partially burnt, while a mother and her child suffocated due to extensive smoke inhalation, and received the needed medical treatment, the Palestinian TV said.

The assailants also burnt several Palestinian trees, belonging to the villagers of Burin.

They also caused damage to at least 15 Palestinian cars, in the Nablus district.

In addition, a number of Israeli extremists tried to attack a home, belonging to resident Marwan Najjar, near the main entrance of Burin, where he lives with four other family members, and caused damage to Palestinian ambulances that rushed to the village.

Medical sources in Nablus told the Maan News Agency that a Palestinian, identified as Jibreel Qadous, and three members of his family, were moved to hospital in Nablus, due to severe effects of tear gas inhalation, in Burin.

One Palestinian was also hurt after Israeli settlers hurled stones on his car, and was moved to a local hospital.

The army pushed hundreds of soldiers into the Nablus district, especially near the Huwwara roadblock, and various areas, southeast of Nablus.

The military said it is operating in the area in the aftermath of the deadly shooting that caused the death of an Israeli settler and his wife, driving with their four children, near the Itamar illegal colony.

In the central West Bank district of Ramallah, medical sources said that several Palestinians, including many children, suffered the effects of tear gas inhalation after the soldiers invaded Sinjel town.