Mother And Her Son Kidnapped At West Bank Border Terminal 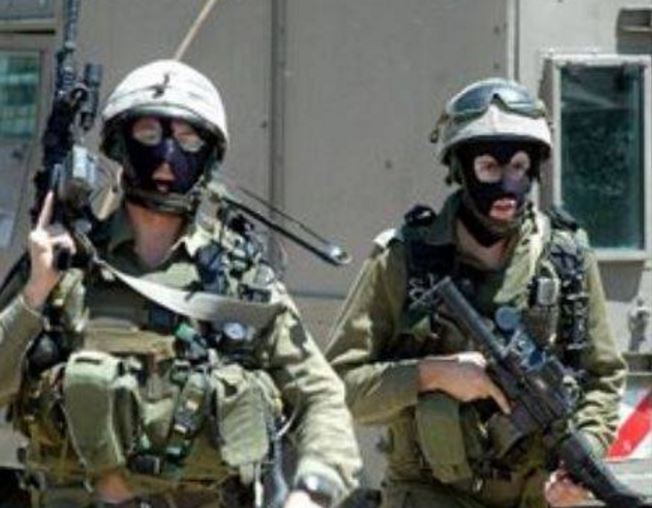 Israeli soldiers kidnapped, Sunday, a Palestinian woman and her son, while trying to cross into the occupied West Bank, on their way back home from Jordan. Soldiers also kidnapped a Palestinian in Hebron, and wounded several others in Qalqilia.The Popular Committee against the Wall and Settlements in Hebron said the soldiers have kidnapped Ra’eesa Mohammad Abu Ayyash, 51, and her son, Amro Kamal Abu Ayyash, 21.

The al-Karama Border Terminal, between Jordan and the occupied West Bank, is under complete Israeli military and security control.

In addition, soldiers invaded Be’er al-Mahjar area, in the southern West Bank city of Hebron, kidnapped a Palestinian, identified as Yahya Ishaq an-Natsha, and took him to an unknown destination.

In related news, several Israeli military vehicles invaded an-Naqqar neighborhood, west of the northern West Bank city of Qalqilia, and clashed with dozens of local youths who hurled stones and empty bottles on them.