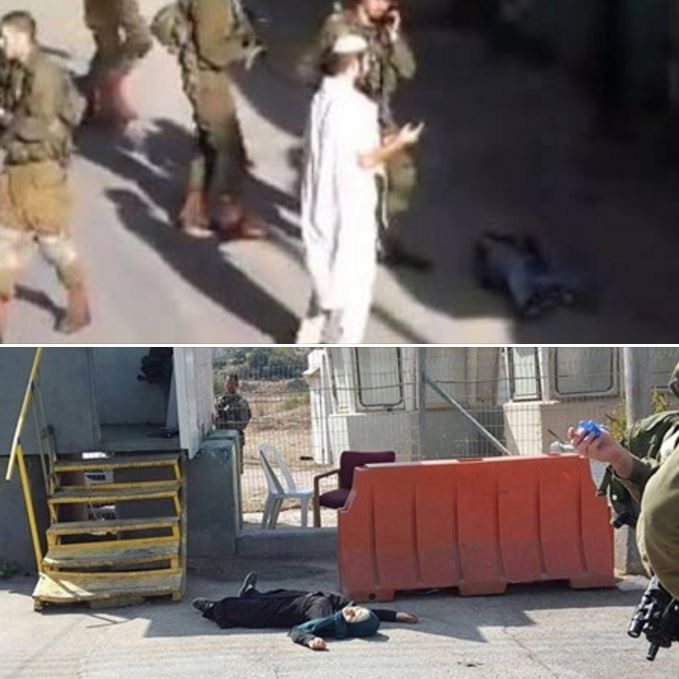 The Palestinian Foreign Ministry issued a statement, Sunday, strongly condemning the ongoing “Israeli violations and crimes, carried out by soldiers and paramilitary settlers’, on a daily basis in different parts of occupied Palestine, and demanding an international investigation into the violations and escalation.It said that the escalating Israeli crimes and violations were a direct outcome of the latest decision of Israeli Prime Minister, Benjamin Netanyahu, and his government, approving the use of live fire, especially sniper fire, against Palestinian protesters.

‘The racist Israeli policies have led to the death of dozens of Palestinians, and became clearly apparent with the execution of Fadel al-Qawasmi, 18 years of age,’ the Ministry said, “Video surveillance proved he was executed in cold blood, and how soldiers and paramilitary settlers cooperate in justifying their crimes, and try to portray the killings acts of self-defense.’

‘The crimes, the lies and the fabrications prove the dangerous level of immorality, extremism and racism among both soldiers and settlers’, the Foreign Ministry added, ‘Such crimes are supported and encouraged by the official Israeli political leadership.’

It stated that the Palestinian Authority would continue to document the Israeli crimes to expose Tel Aviv to the world, and submit those files to the International Criminal Court (ICC) and to courts in different countries.