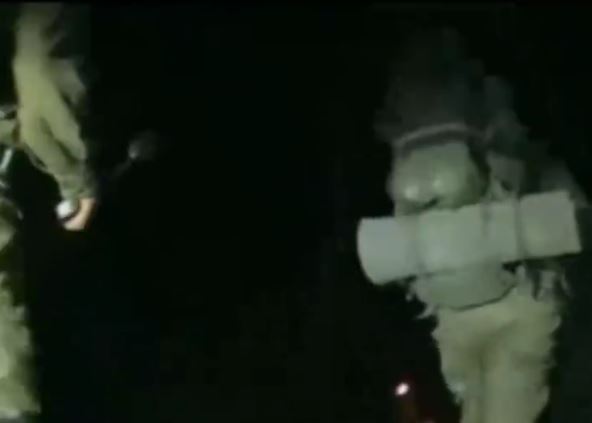 Media sources said the soldiers searched several homes, including the home of slain Palestinian, Tareq Ziad an-Natsha, 22, and installed military roadblocks on the main roads of Sa’ir and Halhoul towns, and Hebron’s northern entrance, before stopping and searching cars, and examined the ID cards of the passengers.

The soldiers smashed the main doors of the invaded homes, before breaking into them.

In related news, soldiers invaded the northern West Bank city of Nablus, and clashed with dozens of local youths, wounding one child, identified as Baraa’ Mousa Suleiman, with a live round in the thigh.

On Sunday at night, the Israeli police arrested eleven Palestinian workers in two construction sites in Nazareth and Um al-Fahem, for ‘entering the country to work without permits.’

The workers are from Sielet al-Harithiya town, in the northern West Bank district of Jenin.