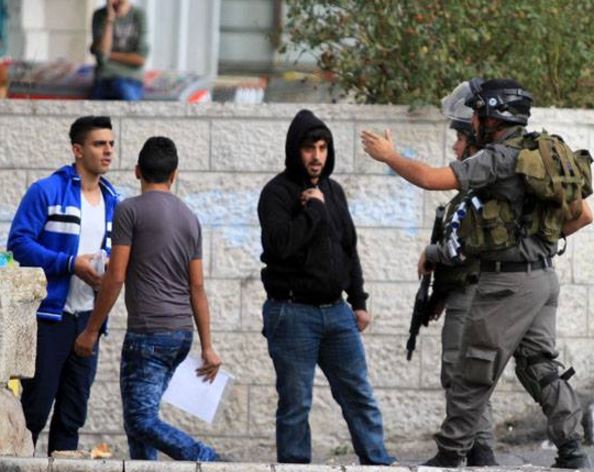 A number of extremist Israeli settlers, living in illegal colonialist outposts in Hebron, in the southern part of the occupied West Bank, attempted on Thursday evening, to kidnap two children in the Old City.The WAFA Palestinian News Agency said the settlers attempted to kidnap Mo’tasem and his brother Monatser Raed Tamimi, 8 and 10 years of age, in the Sahla area, close to the Ibrahim Mosque.

The settlers tried to drag the two children to their car, but local residents noticed the assault, and rushed towards them.

The assailants ran back into their car, and sped away, without being able to kidnap the children who suffered anxiety attacks.