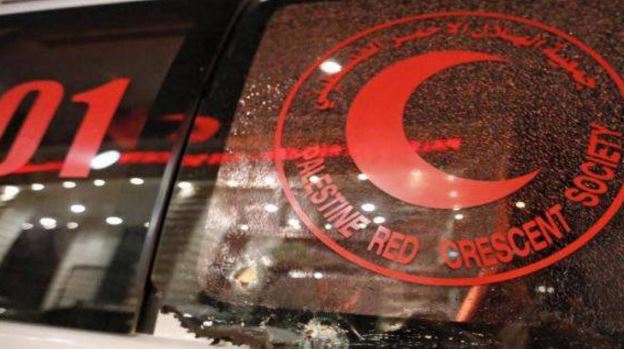 Israeli soldiers shot, on Friday morning, a Palestinian teen while walking towards his family’s olive orchard, northwest of the southern West Bank city of Hebron, and kidnapped him despite his injury.Media sources in Hebron said the wounded Palestinian has been identified as Mos’ab Mohammad Eghneimat, 16 years of age, and that the soldiers prevented Palestinian medics from reaching him.

The attack took place in a Palestinian Olive orchard isolated behind the Annexation Wall, in Wad as-Sour area, west of Khirbit ad-Deir area in Surif town.

The Palestinians said the army subjects them to extensive military searches on monitored gates of the Annexation Wall, and that they cannot enter their own orchards without military-issued permits.

They added that the soldiers also assaulted several villagers, and forced them onto the ground before denying them access to their orchards.

On Thursday, soldiers shot and injured ten Palestinians Hebron and Tulkarem, while Israeli settlers attempted to kidnap a child in Hebron.