57 Palestinians, Including 13 Children And A Pregnant Woman, Killed This Month 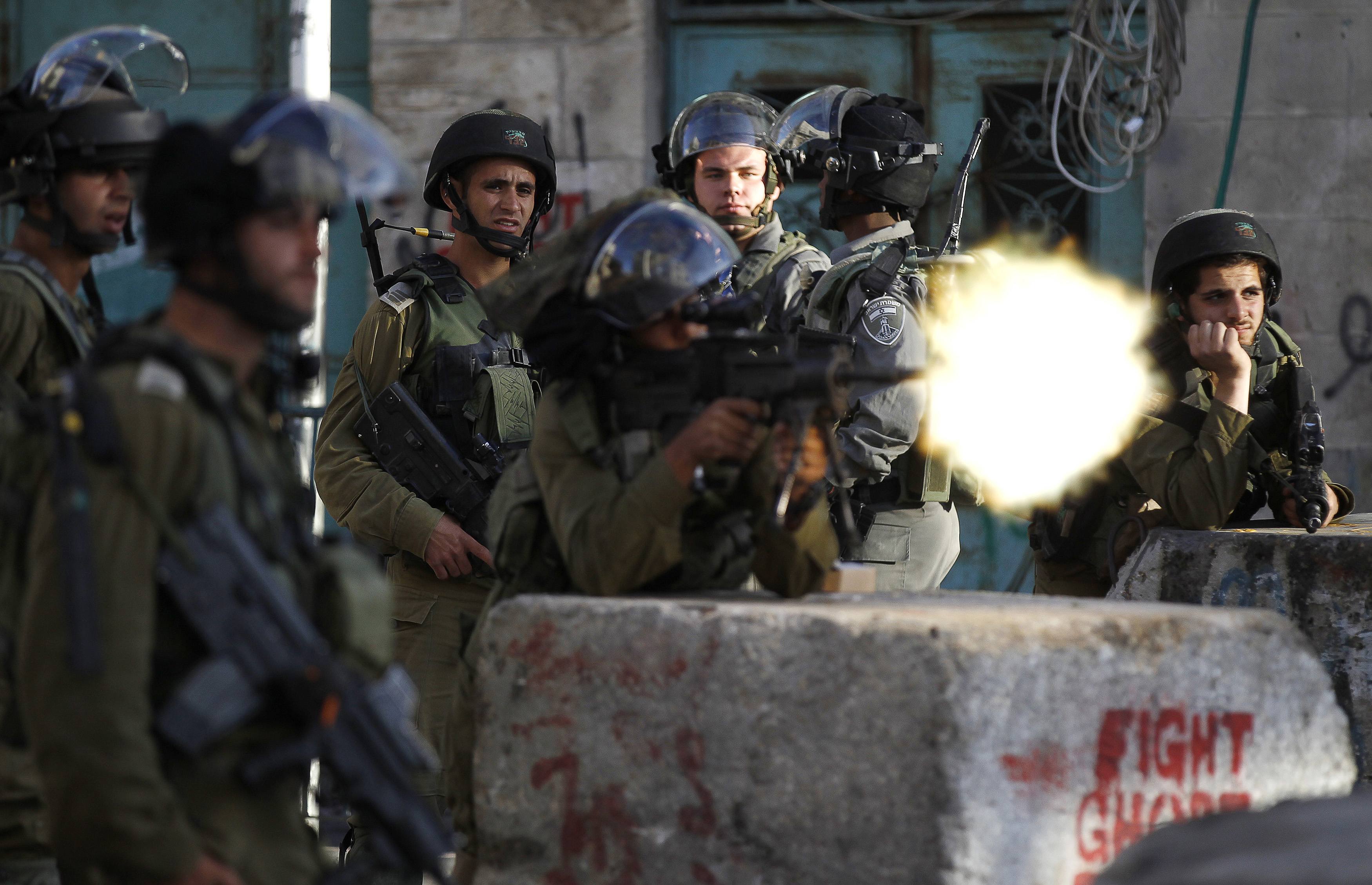 The Ministry stated that at least 2000 Palestinians have been injured this month, most of them with live rounds and rubber-coated steel bullets, and many others were beaten or suffered burns due to Israeli gas bombs and concussion grenades.

Among the wounded are 450 children and women, while the approximate number of Palestinians who suffered the effects of tear gas inhalation is more than 4000.