68 Palestinians, Including 13 Children And A Pregnant Woman, Killed This Month; 921 Wounded 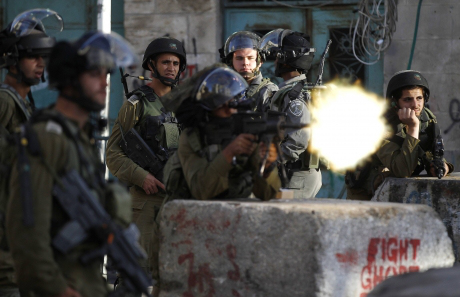 The Health Minister has reported that 68 Palestinians have been killed, and 921 Palestinians have been shot and injured with live Israeli army rounds, since the beginning of this month, in the West Bank and the Gaza Strip, while 855 were shot with rubber-coated steel bullets, and 208 suffered fractures and bruises after being assaulted and beaten by soldiers and fanatic settlers. Fourteen Palestinians suffered burns due to Israeli gas bombs, and concussion grenades, while more than 5000 Palestinians suffered the effects of tear gas inhalation, in the West Bank and the Gaza Strip.