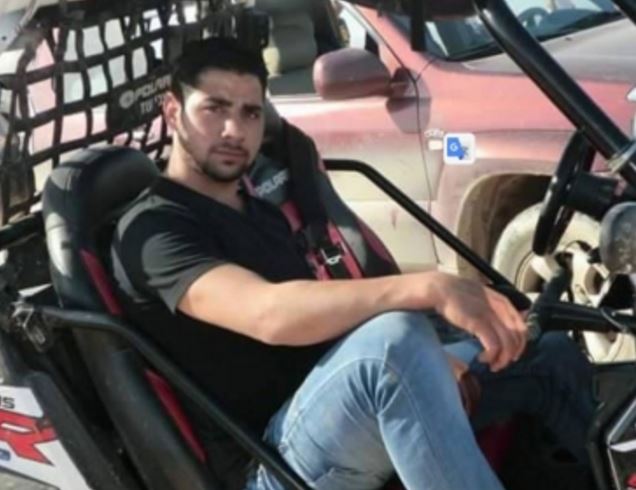 After the Israeli army shot and killed a young Palestinian man, in the southern West Bank city of Hebron on Thursday, October 29, 2015, a video was published by the Ramallah Mix Media Agency, showing a soldier approaching the neutralized Palestinian, before firing the fatal shot.The video shows the fatal shooting of Mahdi Mohammad Ramadan al-Mohtasib, 23 years of age, who was shot near the Ibrahimi Mosque in Hebron.

Al-Mohtasib was first shot and wounded, and was already on the ground in pain, when a soldier approached him and fired a second deadly shot.

The Israeli army claimed the young man was shot after stabbing and mildly wounding a settler with a cut to his arm.