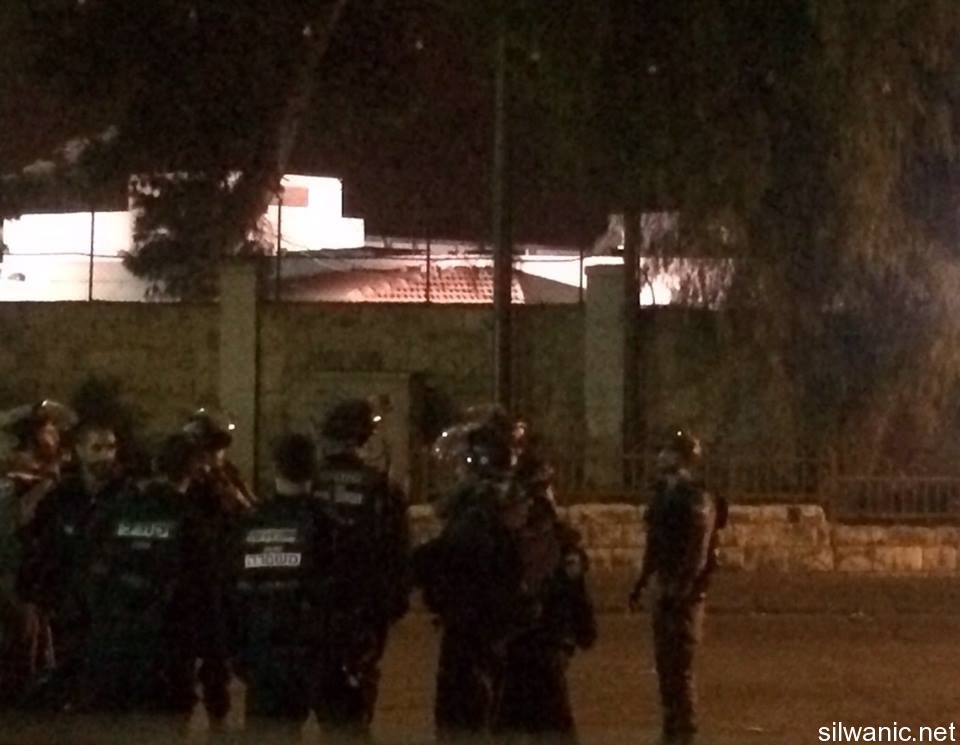 Silwanic said the soldiers kidnapped a young man, identified as Qais al-Qmeiry, in Be’er Ayyoub area, after the army attacked a wedding party of a former political prisoner, identified as Ala Sarhan al-Qmeiry, 22.

The soldiers hurled several concussion grenades during the invasion.

Al-Qmeiry was recently released from an Israeli detention facility, after being imprisoned for 3.5 years since his abduction on May, 28 2012.

He was taken prisoner during clashes that took place after the army shot and killed Milad Ayyash, 17, in Silwan.

In addition, soldiers kidnapped a child, identified as Yousef Omar Abu al-Hawa, during clashes in the at-Tour town in Jerusalem.

Silwanic said the soldiers invaded the town from various directions, and clashed with dozens of local youths, and that the army fired gas bombs on the protesters, and also on a number of homes and shops.

Medical sources said a shop owner, identified as Rami and Ghannam, was injured by shrapnel of concussion grenade in the back.

In addition, a Palestinian teen, identified as Shadi ِِAbdullah, was kidnapped by Israeli soldiers invading the Suwwana neighborhood.

In Addition, resident Mazen Ahmad Abu al-Hummus, 42, was shot with a rubber-coated steel bullet in his face, while sitting in his home in the al-’Isawiyya town. He was moved to a local hospital for treatment.

Member of the Follow-Up Committee in Silwan, Mohammad Abu al-Hummus, said soldiers, police officers and personnel of the revenue department, stormed and searched several shops, and fired rubber-coated bullets targeting residents and a number of homes.

Silwanic said the children, Yousef Hasan Abi Khdeir, 7, and his cousin, Omar Mohammad Abu Khdeir, 8, while playing in front of their homes in Shu’fat, in occupied Jerusalem.

The police said they carried a slingshot, and took them to the police station in Shu’fat, before moving him to their station in Beit Hanina. 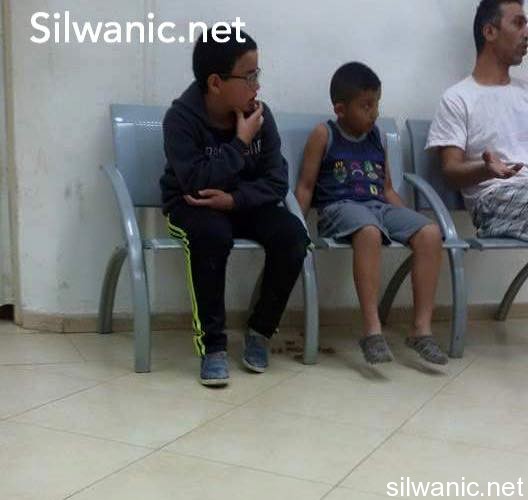 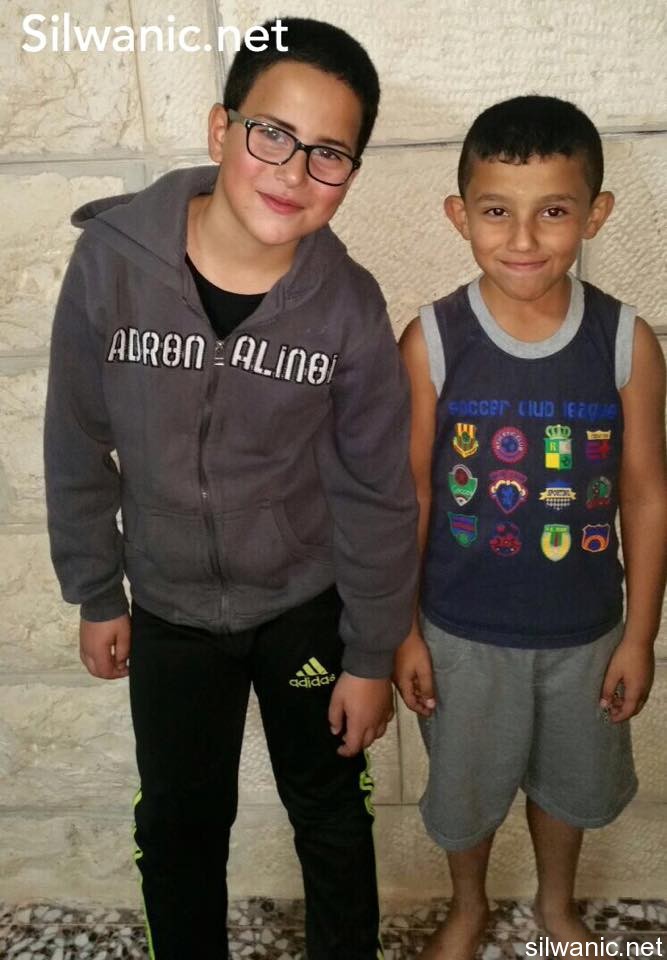