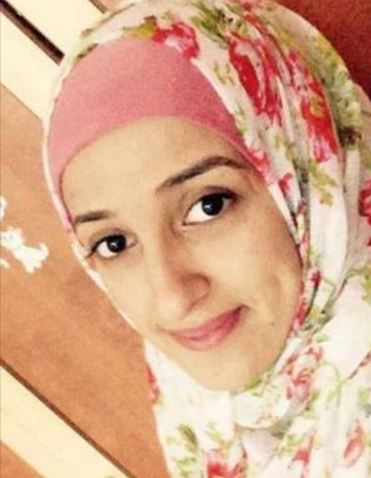 The soldiers assaulted the young woman causing several injuries, and moved her to the HaSharon Prison.

Qadah is the second Palestinian woman to be imprisoned by Israel under Administrative Detention orders, after an Israeli court sentenced Asma’ Hamdan, from Nazareth, to three months.

Israel is currently holding captive 500 Palestinian men under arbitrary Administrative Detention orders, while the total number of detainees held by Israel is 22 prisons, detention and interrogation center is close to 6700, including 30 women, the Palestinian Detainees’ Committee said.

The Committee added that, the army has kidnapped 1520 Palestinians in October, about %60 of them are children, and that the majority of the arrests took place in occupied Jerusalem followed by Hebron.

It added that the current number of detained children is close to 350, while the number of imprisoned elected legislators is five.