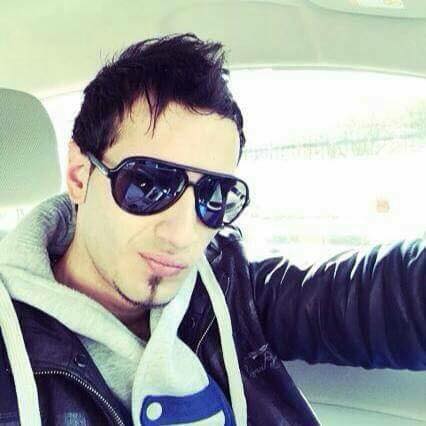 Israeli soldiers shot and killed, on Thursday evening, a young Palestinian man, near the Gush Etzion settlement block, north of the southern West Bank city of Hebron. 76 Palestinians, including 17 children and two women, in the period between October 1 and the evening of November 5, 2015.The soldiers fired several live rounds on the Palestinian, identified as Malek Talal Sharif, 25, from Hebron city, before closing the Gush Etzion junction and various roads in the area, to all Palestinian traffic.

Sharif previously worked as an anchor for a children’s show with Hebron Radio, and later started working at the Al Juneidi Dairy & Food Products Company in the city.

The Israeli army alleges that the slain Palestinian “attempted to stab a settler,” near Gush Etzion.

In addition, the soldiers kidnapped a young man, identified as Ataa’ Abu Ramouz, from Hebron city, after stopping him on a sudden roadblock north of Hebron, and moved him to an unknown destination.

In related news, clashes took place in the Aida refugee camp, north of the West bank city of Bethlehem, after a number of youngsters hurled Molotov cocktails on a section of the Annexation Wall.

The Palestinian Health Ministry said that the army has killed 76 Palestinians, including 17 children and two women, in the period between October 1 and the evening of November 5, 2015.

It added that at least 2379 Palestinians have been injured with live army fire, rubber-coated steel bullets, in addition to cuts and bruises after being assaulted by soldiers and colonialist settlers, while many suffered burns due to Israeli gas bombs and concussion grenades.

The Ministry stated that 1136 Palestinians were shot with live rounds (743 of them in the West Bank), 877 with rubber-coated steel bullets, 236 suffered fractures and bruises after being assaulted by soldiers and colonialist settlers, and at least 5000 suffered the effects of tear gas inhalation.

393 Palestinians were shot with live Israeli army fire in the Gaza Strip; 110 with rubber-coated steel bullets and dozens suffered the effects of tear gas inhalation.

The number of wounded children in the West Bank is 325; 165 of them with live fire, 108 with rubber-coated steel bullets, 19 were directly shot with gas bombs, in addition to 33 children who were assaulted and beaten by the soldiers.

In the Gaza Strip, 170 children were shot and injured, most of them with live Israeli army fire. 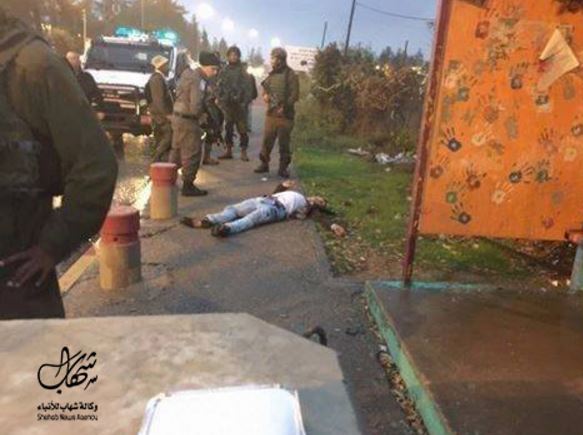