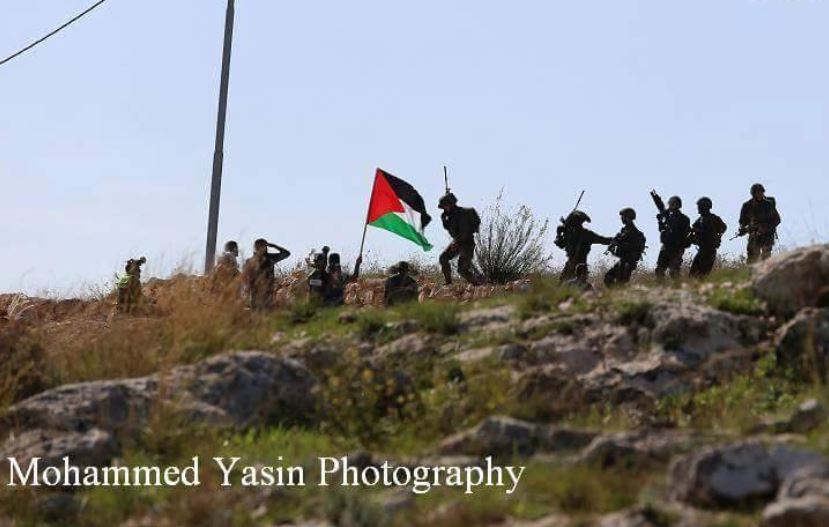 Israeli soldiers attacked, Friday, the weekly nonviolent protest against the Wall and Settlements in Bil’in village, near the central West Bank city of Ramallah, wounding four persons. The army also invaded Silwad town, east of Ramallah, and Beit Ummar town, north of Hebron.The protesters, accompanied by Israeli and international peace activists, marched from the center of Bil’in, marking the Universal Children’s Day, and demanding protection to the Palestinian people, living under illegal Israeli occupation, especially the children as they are frequently targeted by the soldiers.

As the protesters marched, chanting against the occupation, the illegal colonies, the Apartheid Wall and the ongoing Israeli military escalation, the soldiers fired gas bombs and concussion grenades at them when they reached Palestinian orchards in the ath-Thaher area.

The soldiers chased the protesters in the orchards, until the entrance of the village, but were unable to kidnap any of them.

Clashes took place between the soldiers and local youths in the village; medical sources said four protesters were injured, and many suffered the effects of tear gas inhalation.

The soldiers also invaded Azzoun town, east of the northern West Bank city of Qalqilia, and clashed with local youths who hurled stones on the invading forces.

In Hebron, the soldiers handed a child, identified as Obada Sami al-‘Allami, only 11 years of age, a military warrant for interrogation in the Etzion military base.

The army invaded his family home in Beit Ummar town, north Hebron, and searched the property before summing the child for interrogation. 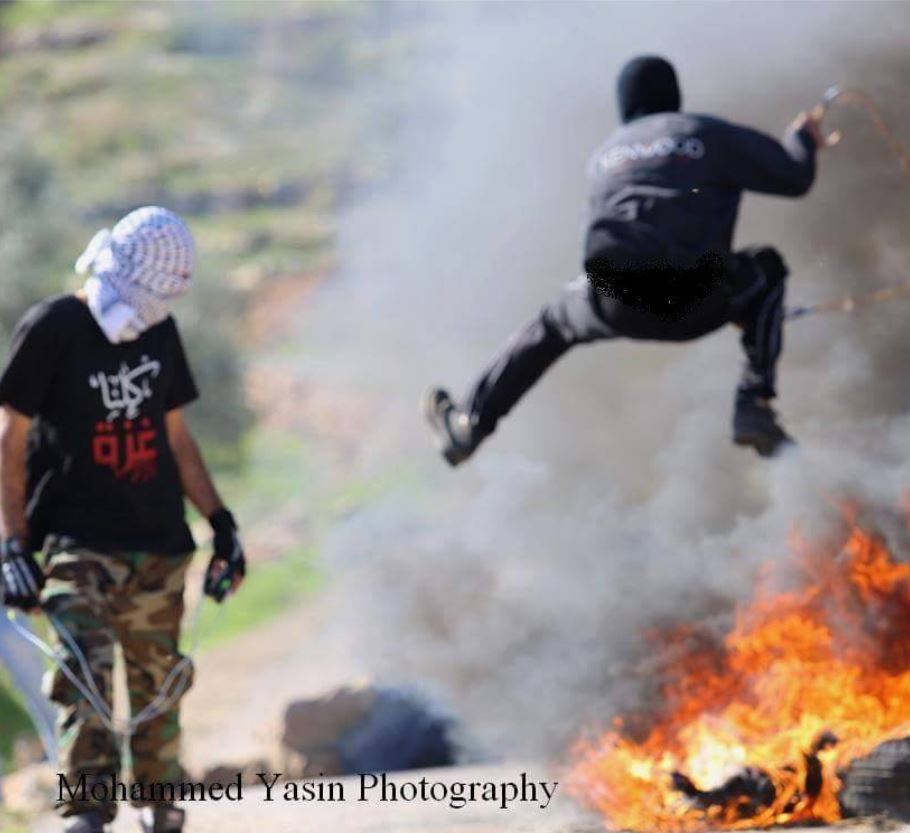 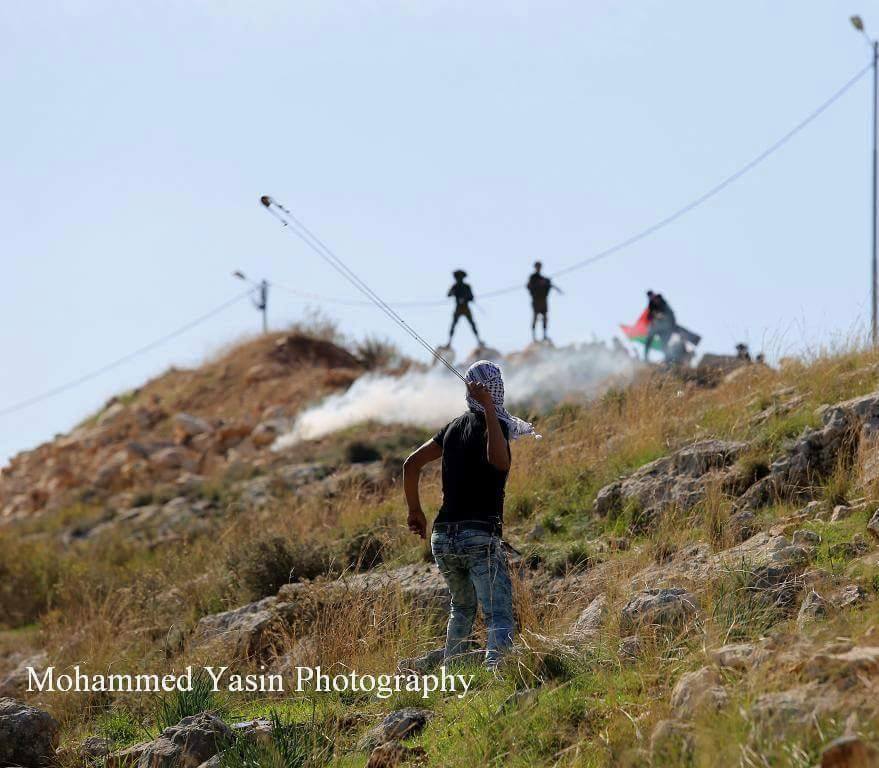