Netanyahu: Not One Meter of Area C to be Conceded 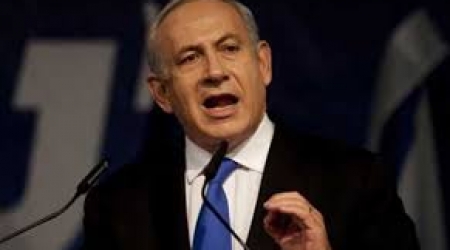 Israeli Prime Minister Benjamin Netanyahu says that there are no plans to deliver any lands from West Bank Area C to Palestinians.In a meeting for Likud ministers, on Sunday, Netanyahu stressed that there will be no transfer of land to the Palestinian Authority, ‘not 40 thousand dunams, not 10 thousand, not one meter,’ he said.

The Cabinet demanded answers, Sunday, after reports surfaced that Civil Administration, under orders from Netanyahu, was preparing to deliver 10,000 dunams (2,471 acres) of land from Area C to the PA, as a confidence-building measure.

According to Al Ray, the Yesha Council also strongly denounced the plan, accusing Netanyahu of giving ‘concessions’ instead of attacking the PA and its leaders who ‘encourage terrorism.’