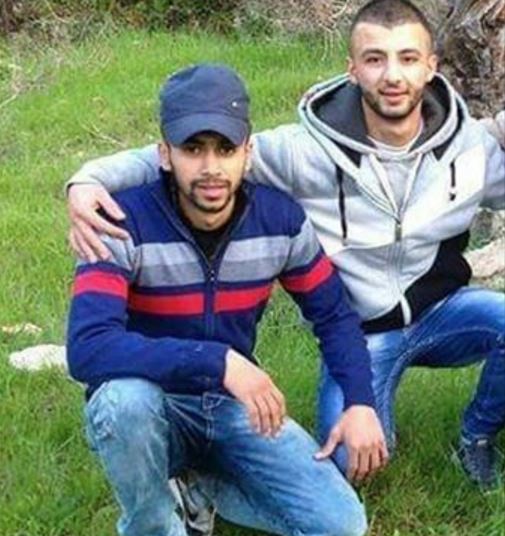 Israeli sources have reported, Wednesday, that the police killed two Palestinians after carrying out a stabbing attack in Jerusalem, and that one Israeli died of stab wounds, and the other was accidentally shot and killed by the Police.The incident took place in Bab al-‘Amoud area; the Israeli police said policewomen opened fire on the Palestinians, accidentally wounding an Israeli, who died of his wounds.

Palestinian sources later said the two slain Palestinians have been identified as Issa Assaf, 21, and Anan Abu Habsa, 20, from the Qalandia refugee camp. Both are former detainees who were held by Israel.

The Israel army and police closed the entire area, including the Old City, while dozens of additional officers and soldiers were deployed.

Israeli daily Haaretz has reported that the man who was accidentally killed by the police has been identified as Ofer Ben-Ari, 46, the second was identified as Mordechai Birmacher.