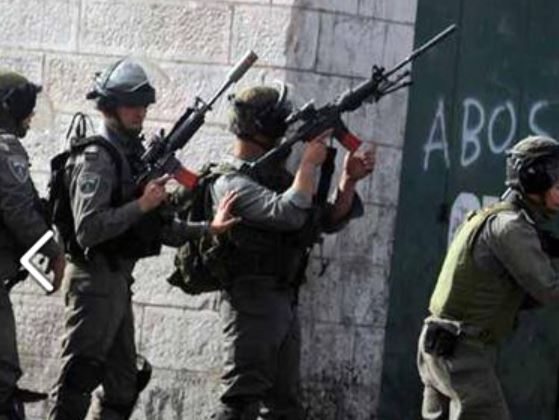 The soldiers smashed the doors of many homes, and ransacked the properties, causing excessive damage.

The army also invaded several stores in the refugee camp, after breaking into them, and searched them.

The invasion led to clashes with dozens of local youths, who hurled stones and empty bottles on the soldiers, while the army fired several live rounds, wounding two Palestinians.