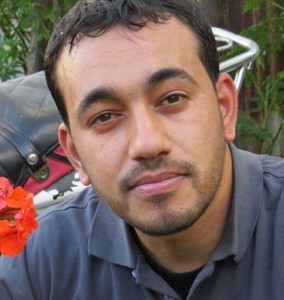 Palestinian medical sources have reported, Wednesday, that one Palestinian was killed and three others were injured, at least one seriously, after an Israeli drone fired a missile into an area, west of Beit Lahia town, in the northern part of the coastal region.The sources said Mousa Z’eiter, 23, was instantly killed in the attack, while another Palestinian suffered a serious injury, and two others suffered mild wounds.

They were all moved to Kamal Adwan Hospital in Beit Lahia.

In addition, Israeli navy boats fired three shells into the bombarded area, while many armored bulldozers and vehicles invaded it and uprooted Palestinian lands.

The Israeli army claimed it targeted Palestinian fighters, allegedly planting explosives on a military road, behind the border fence.

Army Carries Out Limited Invasions Into Northern And Southern Gaza