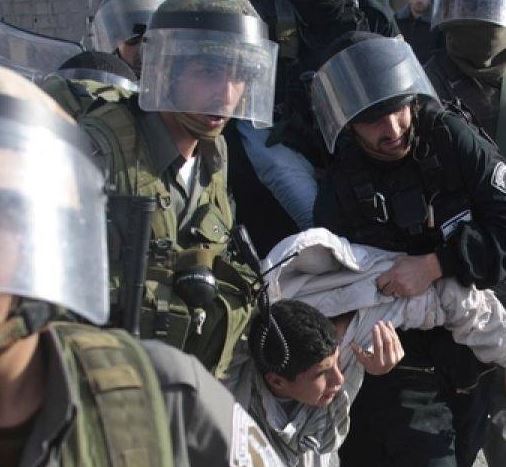 Another Palestinian, identified as Jihad Ibrahim Eshteyya, was shot with a live round in his abdomen, and Hamed Ibrahim Ramadan was shot in his thigh.

In addition, the soldiers invaded and searched homes in Tal village, southwest of Nablus, and kidnapped As’ad Taiseer Yameen.

Several military vehicles also and the Balata refugee camp, before the soldiers stormed and searched homes.