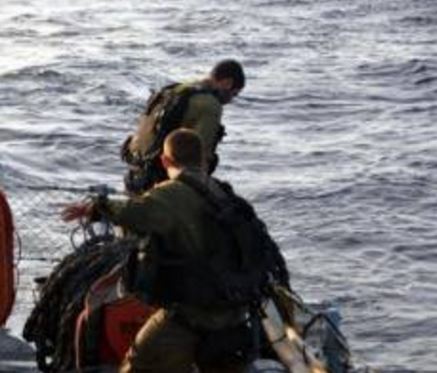 In addition, Israeli navy ships fired several live rounds on Palestinian fishing boats, in the Sudaniyya area, in Gaza, causing significant damage to at least one boat, and forcing the fishers back to shore.

The boats were only close to four nautical miles off the Gaza shore when the navy ships attacked them.

The army frequently targets Gaza farmers while working on their lands, close to the border fence, in addition to similar attacks against fishers in Palestinian territorial waters. Such attacks led to dozens of casualties, including fatalities, and dozens of arrests.