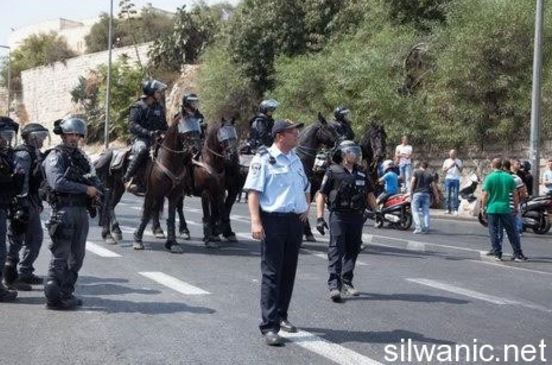 Masharqa’s mother said her son, and his friends, were playing near their homes when the soldiers assaulted and kidnapped them, before moving the two children to the al-Qashla Police Station, where they were interrogated without the presence of a lawyer or a family member.

In related news, the soldiers kidnapped six Palestinians near Jenin and one near Nablus, in the northern part of the West Bank., and also kidnapped three Palestinians in Hebron.