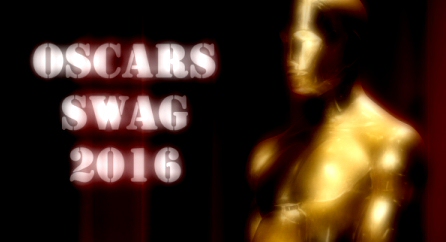 The Academy of Motion Picture Arts & Sciences announced that it is suing Distinctive Assets, the company distributing a luxury gift bag to Oscar nominees, which this year includes an all-expenses paid trip to Israel sponsored by the Israeli government.Palestinians had denounced the inclusion of the trip to Israel as a “cynical and desperate” attempt by the Israeli government to fight its increasing international isolation through bribes to celebrities instead of addressing its human rights abuses against them.

“By distancing itself from the company marketing Israel’s propaganda trip to Oscar nominees, the Academy is taking a step in the right direction. The so-called ‘Oscars swag bag’ has fallen into further disrepute with its association with the Israeli regime of occupation, settler-colonialism and apartheid.”

“The Academy needs to do much more, clearly, to address the serious charges of bias and racism raised by the #OscarsSoWhite campaign as well as Palestinian human rights campaigners, among many others.”

“Campaigners will continue to urge nominees to act with conscience and reject Israel’s latest propaganda attempt to whitewash its war crimes and other egregious violations of human rights. Any artist with a conscience would have similarly declined a free trip paid for by the apartheid regime in South Africa in the 1980s.”

A petition has been launched calling on nominees not to take the free trip to Israel, echoing demands by the Palestinian arts community. The Palestinian Performing Arts Network denounced the hypocrisy by saying Israel deliberately attacks Palestinian art and cultural production.