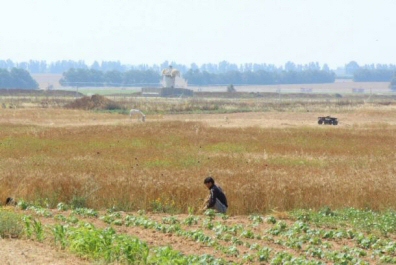 The Israeli army targeted, on Tuesday morning, Palestinian farmers and opened fire towards them to the east of Khan Younis city, in the southern Gaza Strip.Al Ray reports that, according to witnesses, soldiers stationed at the Israeli occupation towers east of Khan Younis, near the site of Kissufim and military location of SOFA, east of Qarara, shot at Palestinian farmers and prevented them from reaching their lands.

Israeli forces continue their attacks against the border lands of Palestinian civilians on a frequent basis, in constant breach of the truce agreement signed between militant Palestinian factions and Israeli authorities, in the summer of 2014.