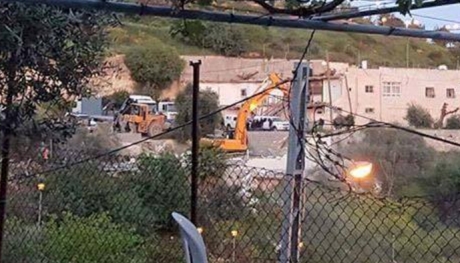 The Wadi Hilweh Information Center in Silwan (Silwanic) said the soldiers invaded Jabal al-Mokabber, and forced the family out before demolishing their property.

Abdul-Basset Abu Rmeila said he built the home with bricks, five months ago, and recently moved in with his family.

Abu Rmeila added that he lived in the property with his wife, and his four children; the oldest of them is 25 and the youngest 14.

Furthermore, the soldiers invaded Qabatia town, south of the northern West Bank city of Jenin, and demolished homes of three Palestinians, who were killed in occupied Jerusalem, two months ago.

The soldiers also invaded the West Bank district of Bethlehem, broke into and searched homes, and kidnapped three Palestinians. 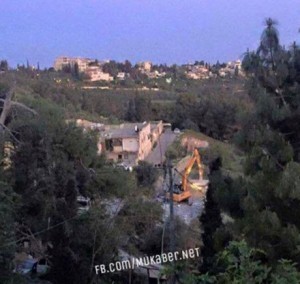