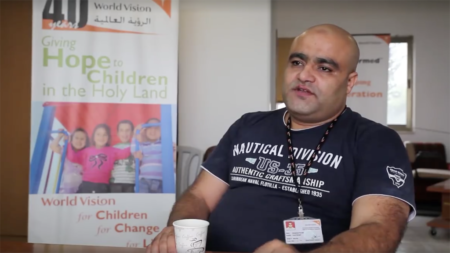 Israeli occupation forces continue to impose a stifling maritime siege on the Gaza Strip that is hampering Palestinian maritime activities, particularly for Palestinian fishermen whose fishing activities are limited to an area between three to six nautical miles off the coast of the Gaza Strip, depending on Israeli authorities’ alternating decisions, according to a report by Al Mezan Center for Human Rights.

Palestinian fishermen have been struggling due to the constantly diminishing fishing zone since October of 2000, when they were prohibited from reaching the 20 nautical miles limit – agreed upon under the Oslo Accords between Israel and the Palestine Liberation Organization, in 1993.

The Israeli authorities are practically prohibiting Palestinian fishermen from entering 85% of the fishing zone granted under the Oslo Accords and its annexes.

In addition, the navy regularly opens fire at fishermen, forcing them to undress and swim in cold seawater before arresting them, and destroy or confiscate their fishing boats and equipment.

Furthermore, Al Ray reports, the military uses heavy water canons to damage and partially submerge small fishing boats that are left unattended at night, in the sea, to catch fish.

These violations occur, most of the time, within the allocated fishing zone, i.e.
within three or six nautical miles.

Due to such practices, Palestinian fishermen became one of the poorest
communities in society, while other industries that are dependent on fishing
such as constructing boats and fishing equipment, and fish merchants have suffered massively as well.