Army Abducts A Woman At Qalandia Terminal, North Of Jerusalem 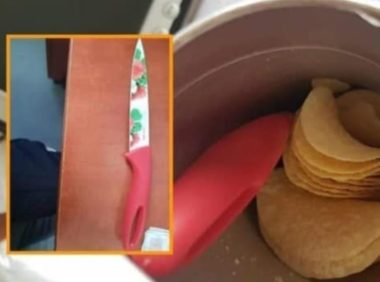 The woman, Afkar Jamal Abdul-Fattah Kamil, 25, is from Qabatia town, south of Jenin, in the northern part of the occupied West Bank.

Her uncle said that she was returning from Jerusalem, after praying in al-Aqsa Mosque, and picnicking in the yards of the holy site.

He added that Afkar carried with her fruits and vegetables, and a small knife to cut the food with. The family denounced the Israeli allegations and called for her release.